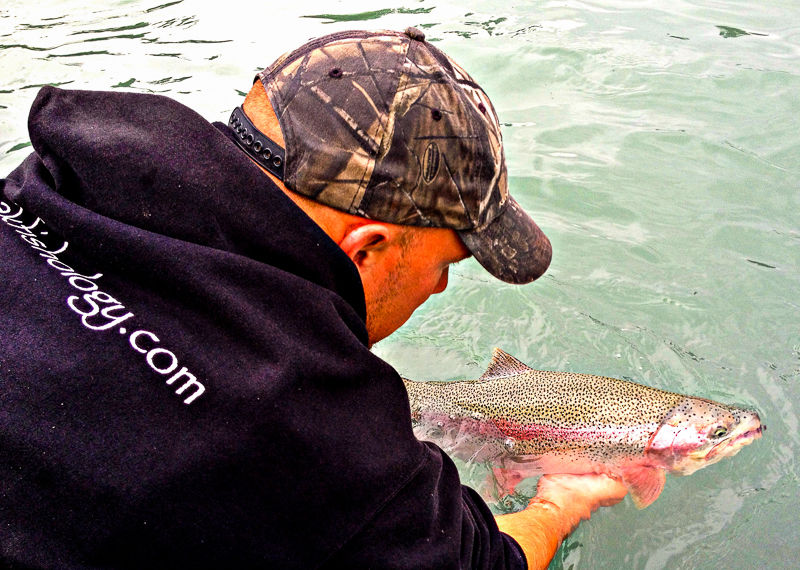 Many think of the Kenai River as a salmon river, and it certainly is, but it’s the massive runs of salmon that feeds a world-class Rainbow Trout fishery like no other! Fishing for Kenai River Trout is something every angler should be lucky enough to experience. Some rivers have large trout, some have lots of trout… the Kenai has both! From the opening of Trout season on June 11th until the extreme late fall into October and November, the Kenai gives you an opportunity to land the biggest & baddest trout you’ve ever seen. (June 11-November)